He served two terms as chair of the Department of Political Science. He was also the founding Director of the Scowcroft Institute of International Affairs and the first holder of the Robert M. Gates Chair in Intelligence and National Security Decision-Making at the George Bush School of Government and Public Service at Texas A&M University from 2004 through 2008.

From 1993 through 1998, he was Assistant Director and Senior Research Associate at the Olin Institute. He spent two years (1988-90) as a John M. Olin Post-doctoral Fellow in National Security at Harvard University's Olin Institute for Strategic Studies, among other positions. He received his B.A. (With honors) in Political Science (1982) from Marquette University and his A.M. in International Relations (1984) and Ph.D. in Political Science (1988) from the University of Chicago.
Speaking At
Closing 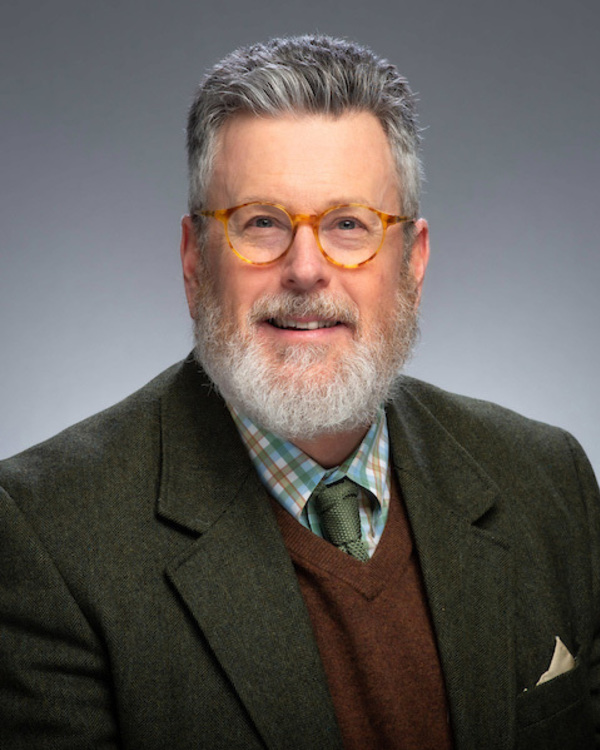