Full Name
Greg Priddy
Job Title
Consultant
Company
Independent
Speaker Bio
Greg Priddy has two decades of experience doing analysis and client advisory at the nexus between the energy sector and the broader geopolitical, economic, and national security realms, including serving as Director for Global Energy and the Middle East at Stratfor and Director of Global Oil at the Eurasia Group. He also has worked previously at the U.S. Energy Information Administration and the Department of the Navy.

Mr. Priddy has appeared on or been quoted by a number of prominent media outlets including The Financial Times, The Wall Street Journal, The New York Times, CNBC, Bloomberg TV, and the PBS NewsHour.

He holds a BA and MA in international affairs from George Washington University in Washington, D.C. and has also studied in Egypt at the American University in Cairo.
Speaking At
The Middle East and U.S. Security 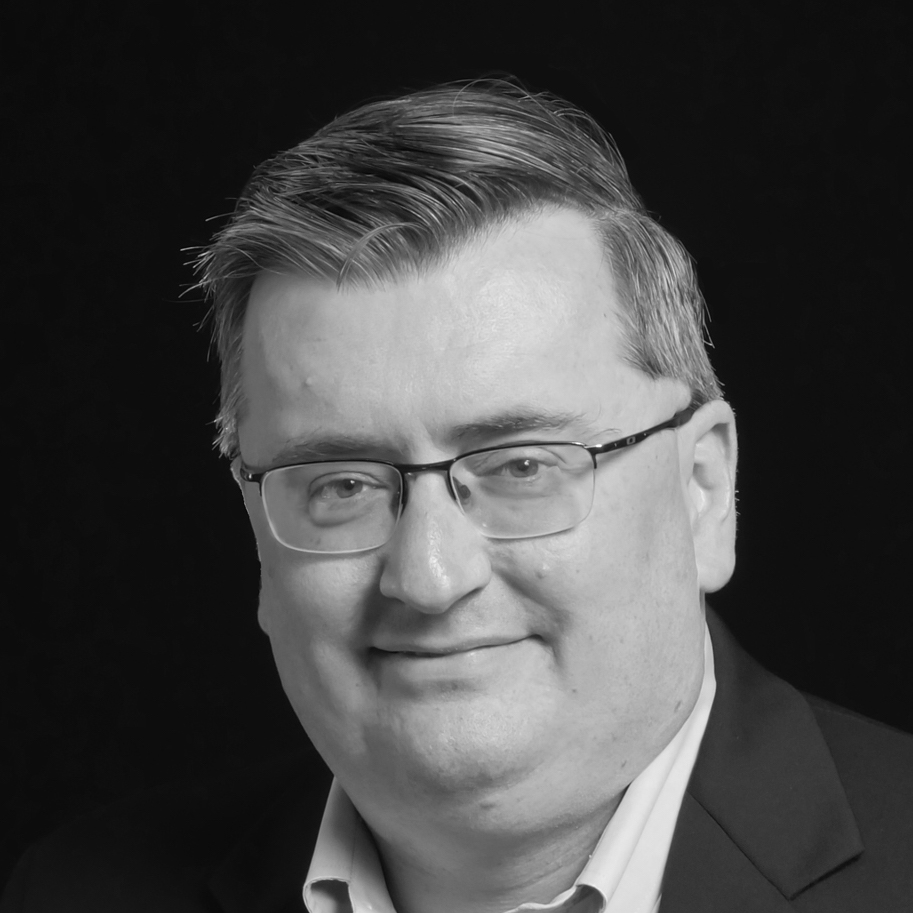