Previously, Rojansky was Deputy Director of the Russia and Eurasia Program at the Carnegie Endowment for International Peace. There, he founded Carnegie's Ukraine Program, led a multi-year project to support U.S.-Russia health cooperation, and created a track-two task force to promote resolution of the Moldova-Transnistria conflict. He also served as an Embassy Policy Specialist at the U.S. Embassy in Kyiv, Ukraine, and as a Visiting Scholar in the Research Division at the NATO Defense College.

Rojansky is an adjunct professor at Johns Hopkins SAIS, and serves as U.S. Executive Secretary for the Dartmouth Conference, a track-two U.S.-Russian conflict resolution initiative begun in 1960. He has lectured at colleges and universities throughout the United States, Russia and Europe, and is a member of the OSCE Cooperative Security Initiative and the Euro-Atlantic Security Leaders Group.
Speaking At
Russia and U.S. Security 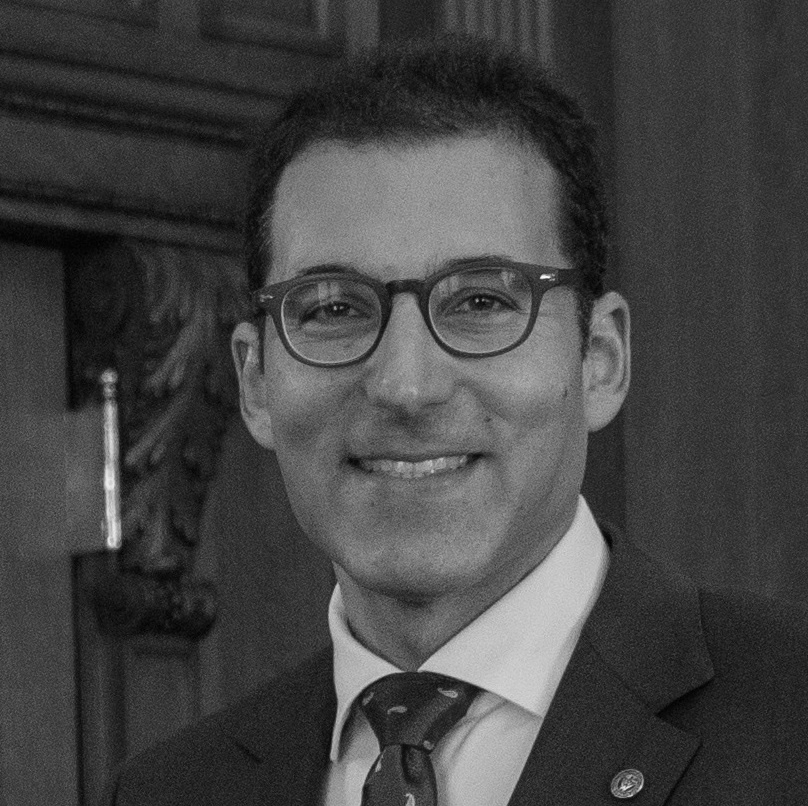