Full Name
John Goodnight
Job Title
Southern Regional Director
Company
The John Quincy Adams Society
Speaker Bio
"John is originally from Albuquerque, NM, and has lived in the DC area for the past 5 years. John began his career in Des Moines Iowa during the 2016 Presidential Primaries. Before joining the Society, John worked has worked for several years in grassroots student organizing and event planning. His greatest accomplishment before joining JQAS was recruiting over 500 students to attend a summit in Boston. In addition to this John has planned and executed several events for 1200+ students around the country. John has currently been with the Society for 3 years as the Southern Regional Director.

Outside of work, John enjoys the beach, going to the gym, and reading."
Speaking At
Building Community – Recruiting and Connection 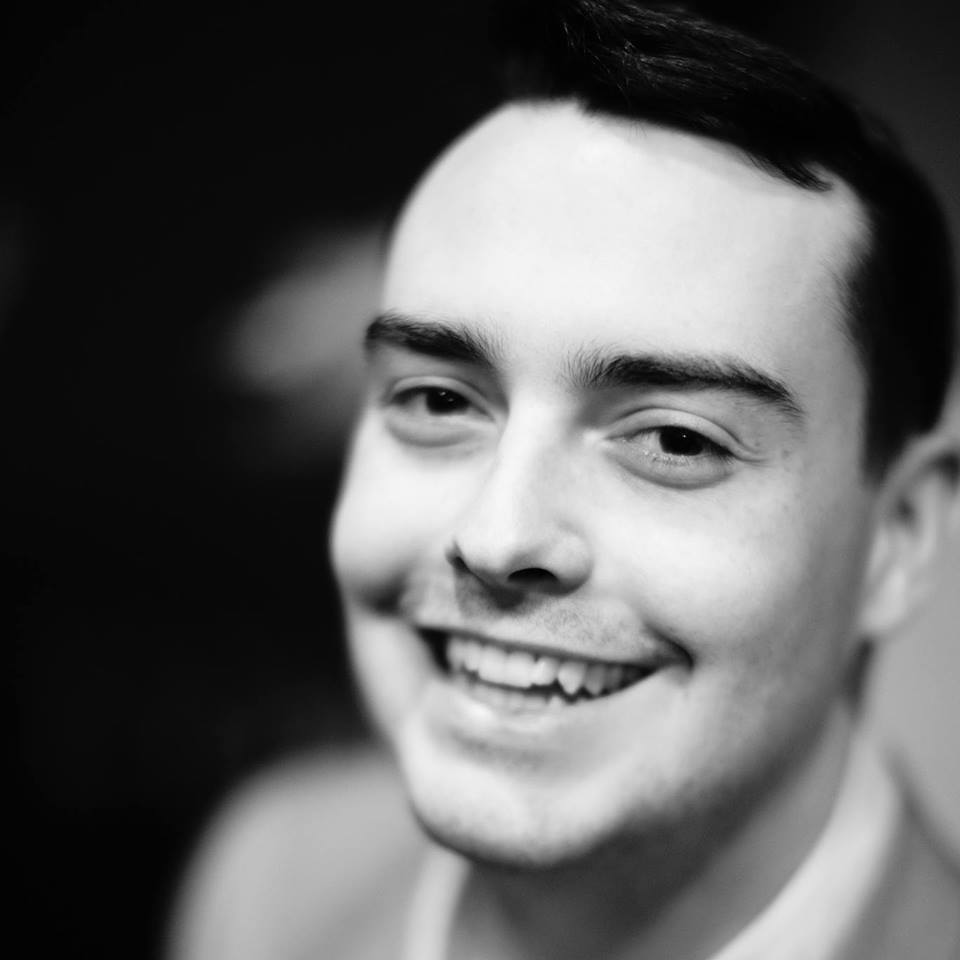