Full Name
John Mearsheimer
Job Title
Chapter Advisor, UChicago JQA Society; R. Wendell Harrison Distinguished Service Professor of Political Science
Company
The University of Chicago
Speaker Bio
"John J. Mearsheimer is the R. Wendell Harrison Distinguished Service Professor of Political Science at the University of Chicago, where he has taught since 1982. He graduated from West Point in 1970 and then served five years as an officer in the U.S. Air Force. He then started graduate school in political science at Cornell University in 1975. He received his PhD in 1980. He spent the 1979-1980 academic year as a research fellow at the Brookings Institution, and was a post-doctoral fellow at Harvard University's Center for International Affairs from 1980 to 1982. During the 1998-1999 academic year, he was the Whitney H. Shepardson Fellow at the Council on Foreign Relations in New York.

He has also written many articles that have appeared in academic journals like International Security, and popular magazines like Foreign Affairs and the London Review of Books. Furthermore he has written op-ed pieces for newspapers like the New York Times and the Financial Times dealing with topics like Bosnia, nuclear proliferation, US policy towards India, the failure of Arab-Israeli peace efforts, the folly of invading Iraq, the causes of the Ukrainian crisis, and the likelihood of Iran acquiring nuclear weapons.

Finally, Professor Mearsheimer holds a number of awards and honors. He received the Clark Award for Distinguished Teaching when he was a graduate student at Cornell in 1977, and he won the Quantrell Award for Distinguished Teaching at the University of Chicago in 1985. He was selected as a Phi Beta Kappa Visiting Scholar for the 1993-1994 academic year. In that capacity, he gave a series of talks at eight colleges and universities. He received honorary doctorates from universities in China, Greece, and Romania; and in 2003, he was elected to the American Academy of Arts and Sciences."
Speaking At
Liberalism and Nationalism 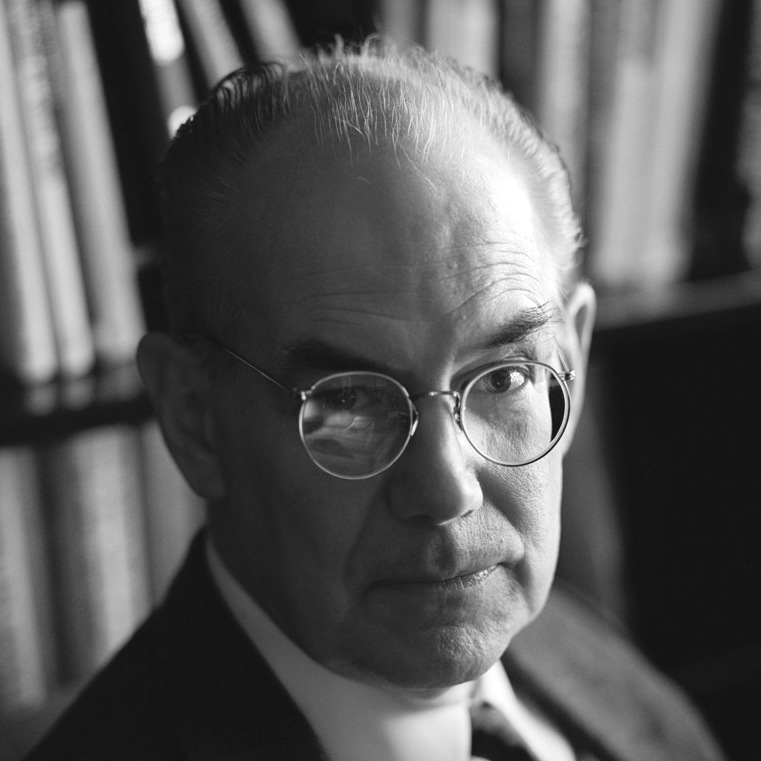