Full Name
Rachel Esplin Odell
Job Title
Research Fellow
Company
The Quincy Institute for Responsible Statecraft
Speaker Bio
"Rachel Esplin Odell is a Research Fellow in the East Asia Program at the Quincy Institute and an expert in U.S. strategy toward Asia, Chinese foreign policy, and maritime disputes. She was an International Security Fellow in the Belfer Center for Science and International Affairs at Harvard Kennedy School from 2019 to 2020. She received her PhD in political science from the Massachusetts Institute of Technology, where her dissertation studied the politics of how countries interpret the international law of the sea. Odell previously worked as a Research Analyst in the Asia Program at the Carnegie Endowment for International Peace, co-authoring several policy reports and organizing numerous public forums, government briefings, and Track II workshops. She has also served in the China Affairs bureau of the Office of the U.S. Trade Representative.

Odell’s writings have appeared in the New York Times, Washington Post, USA Today, War on the Rocks, The National Interest, and The Diplomat, among other publications. She has received fellowships from the National Science Foundation, the Smith Richardson Foundation, the Graduate School of Asia-Pacific Studies at Waseda University, and MIT’s Center for International Studies. Her research on the relationship between maritime power and international law received the Alexander George Award from the Foreign Policy Analysis Section of the International Studies Association. She holds an AB summa cum laude in East Asian Studies with a secondary field in Government from Harvard University and has advanced proficiency in Mandarin Chinese and Spanish."
Speaking At
U.S. Military Strategy and China 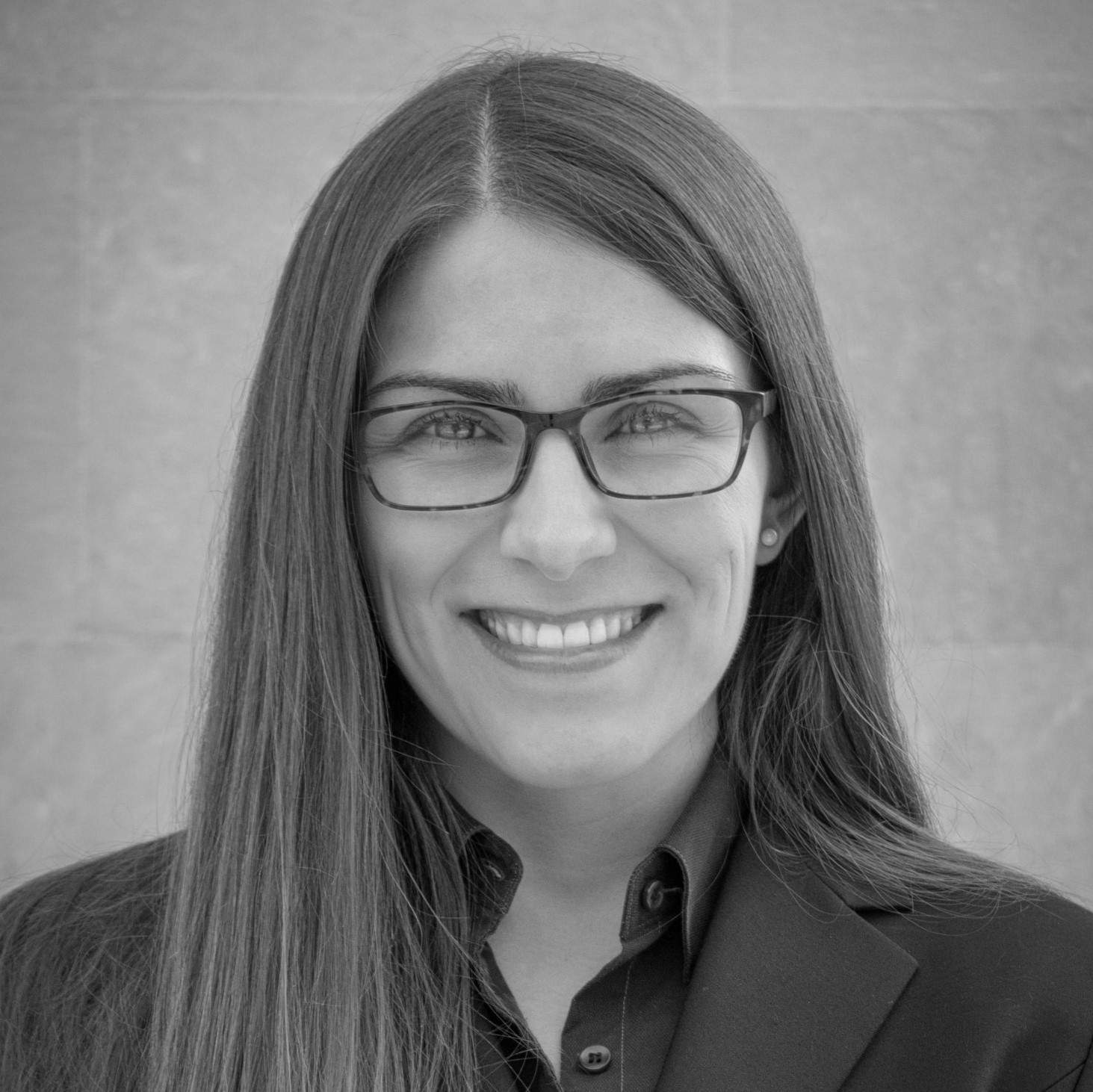